Our first guest of Grossfest and one of my favorite filmmakers of all time is Todd Sheets! Or as I like to call him Todd “Mother Fucking” Sheets!

The man has a passion like no other for independent movie making. Todd Sheets is one of the few filmmakers out there that has been doing this since the shot on-video days! Todd is the link between new and old or from Jon McBride and The Polonia Brothers to Chris Seaver and Mike Watt to Jim Roberts and Dustin Wayde Mills. Mr. Sheets best known for his tidal wave of crazy zombie gore horror flicks “Zombie Bloodbath trilogy” has made many more since he started 30 years ago. Mr. Sheets has written, directed, produced segments for anthologies and has made other independent horror projects. But Todd is making waves again with his even more outrageously beautiful and different horror movie taste with projects such as: “House of Forbidden Secrets”, “Dreaming Purple Neon”, and “Bonehill Road”. Mr. Sheets shows no signs of slowing down. Mr. Sheets’ unmatched passion and love for the genre was a no-brainer to be the first guest for Grossfest. So it will be a great pleasure to have him at this one day event plus my inner 16 year old self will be doing cart wheels in the parking lot…

Our second guest of Grossfest is fresh face to the independent filmmaking world. Proud to present Nick Charles! Nick is an interesting person who for his first big project did a documentary about independent filmmaking called “B-Documentary”. He was able to get a few iconic people into the film and its impact of a film I believe is something all new independent filmmakers should check out before venturing out in the backyard, the woods, the abandoned property, etc. to start their first film. Nick has already a sequel just about finished and a couple other projects in pre-production. Nick’s excitement, passion, and just pure happiness of independent filmmaker is contiguous and again a pleasure to have at Grossfest! 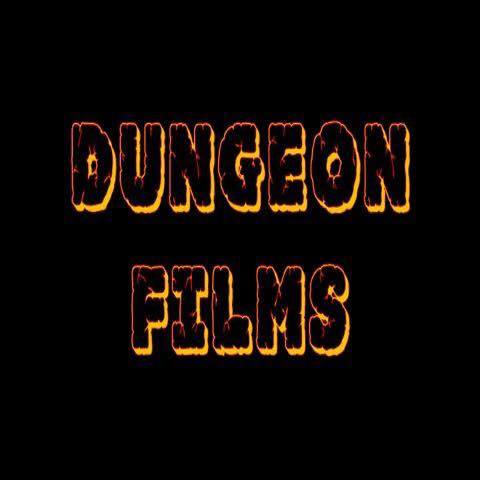