Guest announcement: He is one of the most multi-talented independent filmmakers you could ever meet. He has his own website that streams and available for purchase his films and music called, “Henflix”. He has acted in over 30 films and has directed two dozen films. You name it; he has done it in front of the camera and behind it and does not stick to one genre. Depression: The Movie, Babysitter Massacre, Calamity Jane’s Revenge are a few of his notable films. I could write pages on how cool this once a generation talent is but how about you come on down to Grossfest this July 20th and meet him yourself. I introduce you to the one and only Henrique Couto!
www.facebook.com/henriquecouto
www.grossfest.com 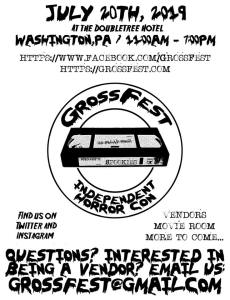 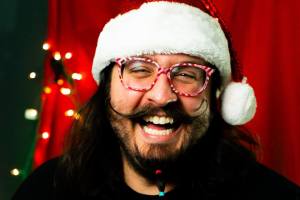 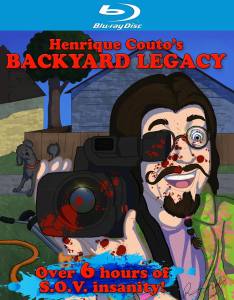