The horror slasher “Intrusion” will be released on DVD and blu ray in the U.S. and Canada on October 27th and soon after worldwide VOD. 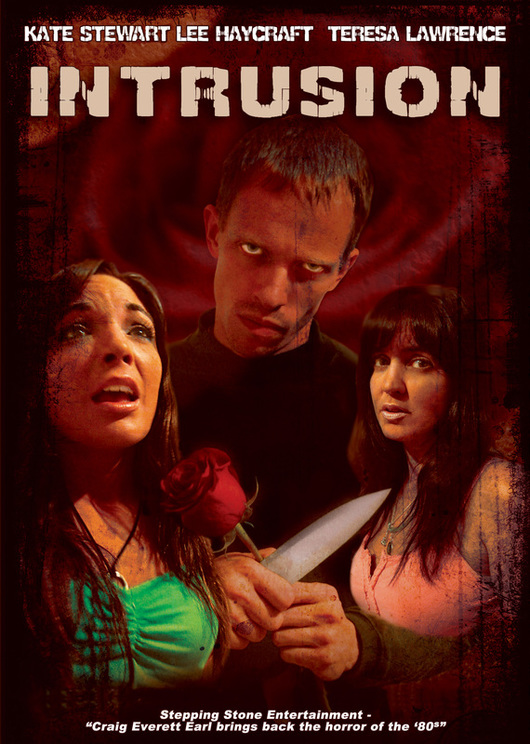 Fans can pre order the film right now at www.Intrusionmovie.com or http://sglmoviestore.com/horror/intrusion/ where a list of several mainstream retailer links are provided, along with where they’ll be for sale when the film releases on October 27th.

Synopsis: Holly Jensen leads an overly dramatic life. It’s one that is spent trying to avoid her problems and forget the past. Best friend Kali has the perfect solution to making Holly feel better. It’s a game called “Wrong Number”. However, the man on the other end finds the joke less than funny and decides to play a game of his own. A game where Holly will become the pawn. It’s a character-driven thriller where everything has consequences and something as beautiful as a rose can be turned into any woman’s, worst nightmare.

The DVD and blu ray are loaded with special features that include:

-Sneak Peek at the upcoming Intrusion:Disconnected sequel due out in 2016 also starring Scream queen Tiffany Shepis

Here is a link to the trailer to download in HQ if you desire.

The trailer can also be seen on the official site at www.Intrusionmovie.com