Los Angeles, California – Votiv Films and Taggart Productions have released the first official images from their upcoming psychological thriller Circle. The film, written and directed by Aaron Hann and Mario Miscione is an intense real-time thriller, which uniquely examines humanity under the worst possible circumstances. In a massive, mysterious chamber, fifty strangers awaken to find themselves trapped with no memory of how they got there. Organized in an inward-facing circle and unable to move, they quickly learn that every two minutes one of them must die… executed by a strange device in the center of the room. At first the attacks seem random, but soon the strangers realize that they, as a group, have the power to decide who will be the next to be killed. A vote. A chance to control the machine. But how can they choose who deserves to die? And what happens when there is only one person left?

The first official images showcase the stark, bold aesthetic developed by Director of Photography Zoran Popovic and Production Designer Tom Lisowski. Reminiscent of the austere settings in Vincenzo Natali’s The Cube (1997), it was designed to give the strangers no place to hide; forcing them to face each other – and the deadly machine at its core – through each harrowing round.  Intrigued by the idea of fifty strangers trapped together, Directors Hann and Miscione drew inspiration from the classic drama 12 Angry Men (1957), which locked its characters in a single room and focused on the differences and relationships of 12 jurors tasked with determining a man’s guilt. This, along with iconic genre influences such as The Twilight Zone (1959), helped inform Circle’s central premise. “From the beginning we wanted to tell a story about people and what they do when they’re thrown into a terrifying, no-win situation. What do we become when we have no way out?”
Circle stars: Carter Jenkins, Julie Benz, Mercy Malick, Allegra Masters, Michael Nardelli, Autumn Federici, Lawrence Kao, Kevin Sheridan and Cesar Garcia.

A trailer for the film will be released soon. Stay tuned!

Stills are available in their original form here:

Follow Circle on social media for all the latest updates! https://www.facebook.com/circlefilm 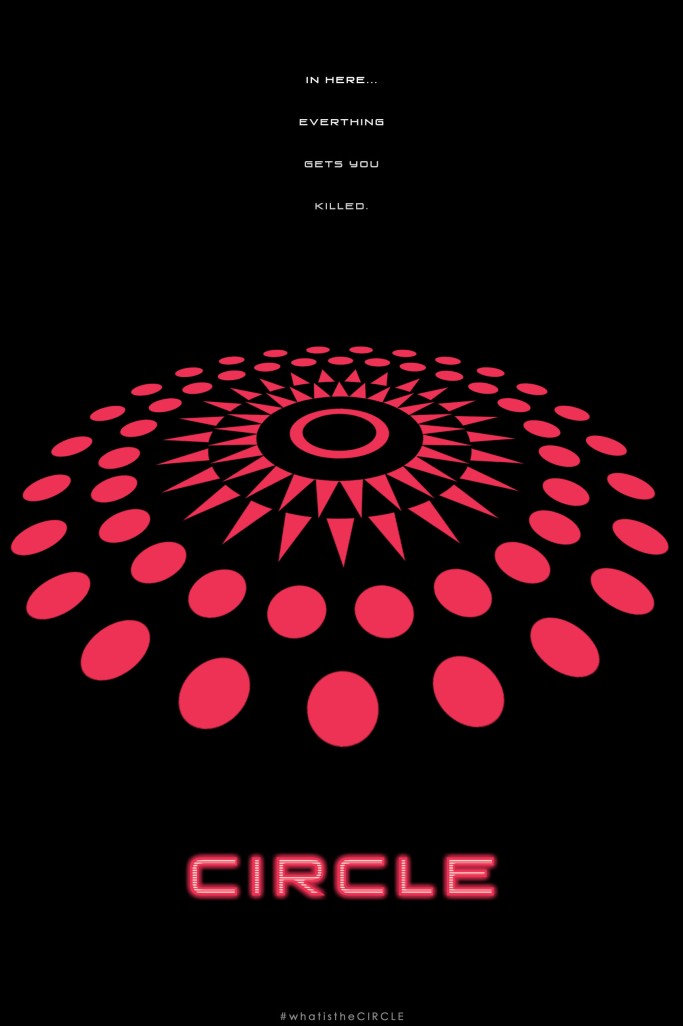