The famous Leopold and Loeb ransom and murder case is being brought to the screen with The Divine Tragedies. This twisted tale of stalking, kidnapping and violent murder has been re-envisioned by director and writer Jose Prendes (The Haunting of Whaley House). A true tale of wits, the production team, including brothers and producers James and Jon Kondelik, are pleased to announce the attachment of actors Lynn Lowry and Sean Whalen to their terrifying tale. Actor Ken Foree has already announced his participation in the film, with more famous horror personalities set to be included soon.

The Leopold and Loeb murder case has been sensationalized in film previously. Alfred Hitchcock used this famous trial in his famous thriller Rope (1948). And, Prendes has his own interpretation of the case. In the story of The Divine Tragedies, Charles (Graham Denman) and his half-brother Thomas (Jon Kondelik) concoct a deadly game to test their superior intelligence against the dimwitted masses. This game will eventually lead to murder. And when Genevieve, a beautiful single mother, enters their lives they finally find the perfect girl for their first kill. But, problems arise when they quickly discover that Detective Homer Gaul (Ken Foree) is hot on their trail.

Fans of horror will recognize both Sean Whalen and Lynn Lowry from previous horror roles. Sean Whalen has had appearances in such tales as Wes Craven’s The People Under the Stairs (1991) and more recently in Hatchet 3 (2013). Director Prendes says of Sean and his character: “I wrote this really bizarre and sleazy character, who just so happened to have some endearing qualities and I always had Sean in mind for it.” As well, actress Lynn Lowry has appeared in dozens of horror titles. Her most prominent roles include The Crazies (1973, 2010) and Cat People (1982). Lowry has had several recent appearances in the horror genre and she has collaborated with Prendes previously in The Haunting of Whaley House (2012). Prendes says of Lowry: “Lynn is simply wonderful. She is the kind of actor that draws us in and makes us care. She easily changes the dynamic of a scene. I am honoured to be working with one of my favourite actresses again.” The production crew behind The Divine Tragedies is proud to bring Sean Whalen and Lynn Lowry on board one of this year’s most thrilling murder tales – The Divine Tragedies!

For more info on the film visit the film’s Facebook page: 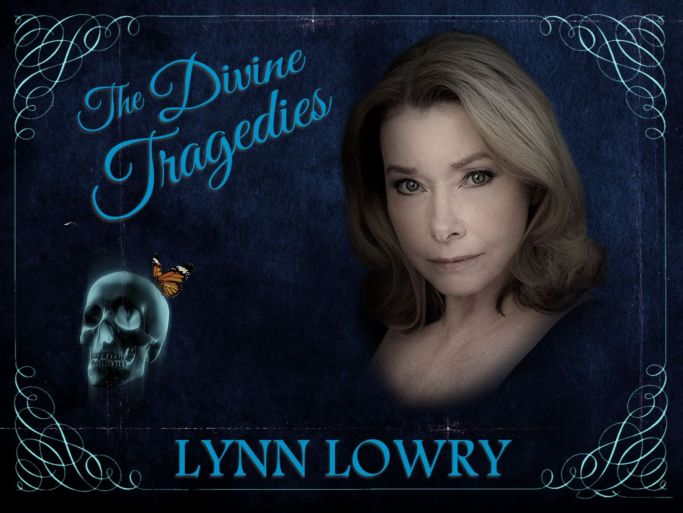