“There are no happy endings.” 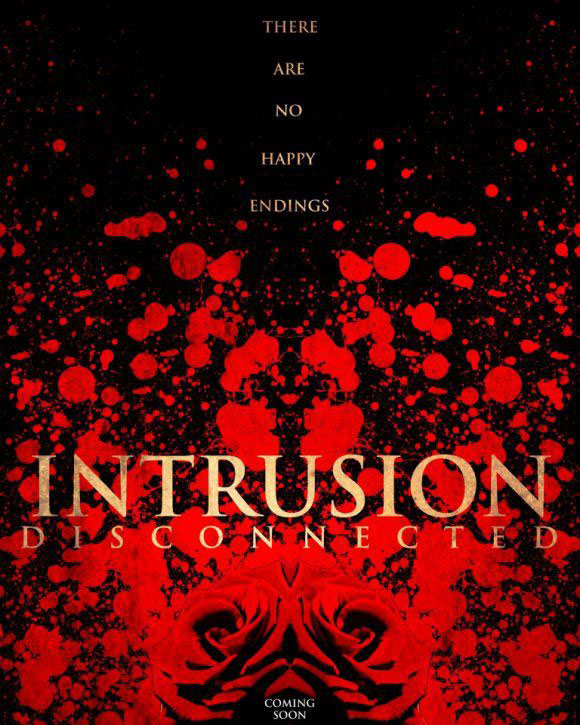 The screenplay for Intrusion:Disconnected has already won for best screenplay at the Fright Night Film Festival, received ‘5 out of  5’ reviews from critics and multiple Finalist, Semi-Finalist, official selection acknowledgements.

Shot on location in Kentucky, Intrusion:Disconnected is one, six day shoot from completion.  This title, hopes to wrap shooting in 2013 as Storytime Productions finalizes financing.  To help you can visit the film site, which also contains the Indiegogo page and the new film trailer.  The link is at http://www.IntrusionDisconnected.com.  The fundraising page contains tons of great perks for grabs.

Film synopsis: Nearly a year after the events of INTRUSION the mysterious death of the rose bud killer leaves questions unresolved.  Now with the body count rising once again and Holly’s mental stability slipping, she claims the killer is still alive.