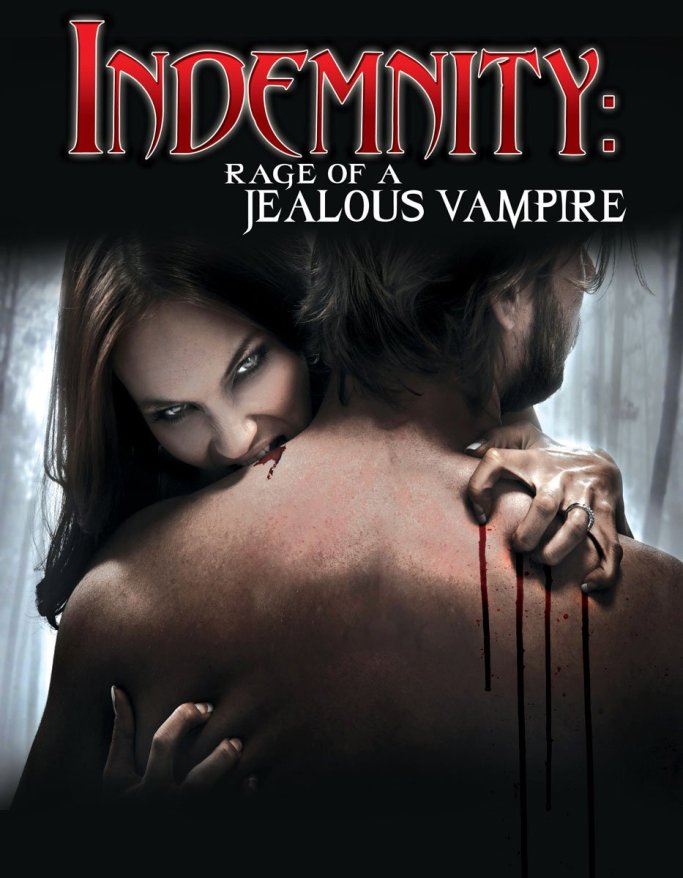 Indemnity (DVD) – David Dietz stars, writes, and directs this 50 minute film about a man who comes into a bar and is somewhat sadden and depressed and begins to tell his story to the bartender about a woman. The woman is played by actress Crystal Ann Jones aka Crystal Ann Aura where she is trying to track down the man in the bar for personal reasons. You soon find out she is a vampire but wonder why she would want this depressing man in the bar. An enjoyable first outing by David Dietz but the film suffers from too many dialogue scenes that could be edited down a few minutes and having different music throughout gives the film a whole different and more entertaining type of feel. I give the film 2 stars but something tells me this is just the beginning for filmmaker David Dietz. 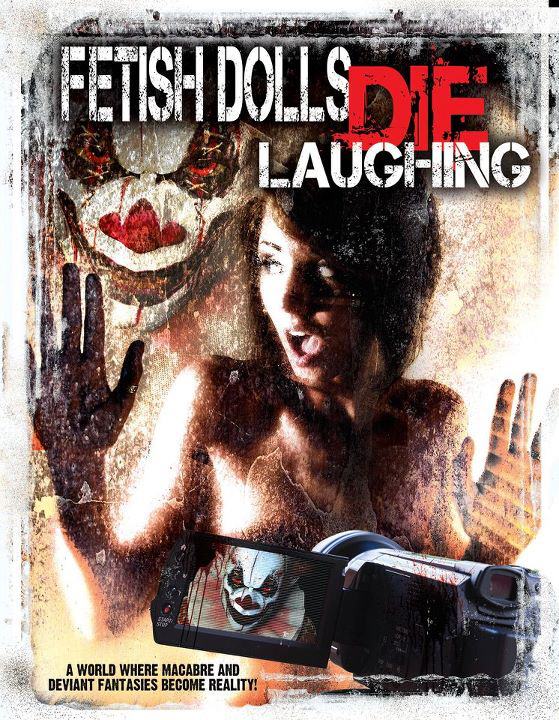 Fetish Dolls Die Laughing (DVD) – The latest project from “Kiss of Death Productions” that was a couple of years in the making. Two detectives are at a dead end with a serial killer called, ‘Maid of Honor Killer’ until the female lead detective stumbles upon the murderer one night following a lead from a business card. But where one impossible serial killer case is solved another is happening and has a connection as women are being found dead from strange cases of heart failure. They are being found all over the city and the detectives again are at a dead end until they come face to face with a man known as the “Tickle Monster” (I’m not making this shit up) and don’t know it until it might be too late for both detectives. David Silvio pushes the boundary of taste with his film that some would say is only about foot fetish. But I believe David and his crew believes in trying to push buttons and go in different directions with each of their low budget film projects whether the mainstream masses enjoy it or not? And they always do one hell of a job doing it. If you enjoyed the guilty pleasure “Meat for Satan’s Icebox” you will be more than thrilled with “Kiss of Death Productions” latest film as I give it 2 ½ stars.

Meat for Satan’s Ice Box (DVD) – Troma releases this Pittsburgh low-budget release on the same disc with “Wiseguys vs. Zombies”. “Meat for Satan’s Ice Box” stars Diana Silvio, the very cute Crystal Aura, and Daniel Baxter. The movie has way too much going to totally explain what exactly is going on. The movie has a troubled girl (Crystal Aura as Cindy) being kidnapped and fucked with by people from a diner called ‘Satan’s Icebox’ in a town called Satan’s Place, go figure! The movie is lots of fun to watch and the only bad thing is there is way too much going on in the film for the average viewer to grasp onto. As Joe Bob would say, “Here’s the totals : Catfight Fu, Bad Stripper Fu, Bad Music, Gut Chomping Fu, Nuns Spanking Fu, Torture Fu, the creepiest scene ever with Lloyd Kaufmann,  lots of Diana Silvio, a very confused character played by the hottie Crystal Aura, 4 buckets of blood, 4 breasts, I give it 3 stars. A must rent!